Skid Row in downtown Los Angeles is home for thousands of homeless people. The area, located next to one of the richest financial centers in USA, has become a place where the poor struggle with drug addiction, mental illness, alcoholism, social exclusion.
Despite the fact that in California there are several laws that make it illegal to sleep, sit or store personal belongings in public space, the sidewalks in the Skid Row are lined with tents, cardboard boxes, and shopping carts. In an informal "agreement"with the police, they are allowed to set up their tents only for the night, from 7:00 pm to 6:00 am, when they are forced to clear the sidewalks.
Contrary to the other countries where we acted, we met more initial resistance and suspicion from the homeless to our interventions due to a stronger police presence. Eventually, we could see similar reactions observed as in other homeless communities: curiosity, need to share their stories, to have their voices heard. 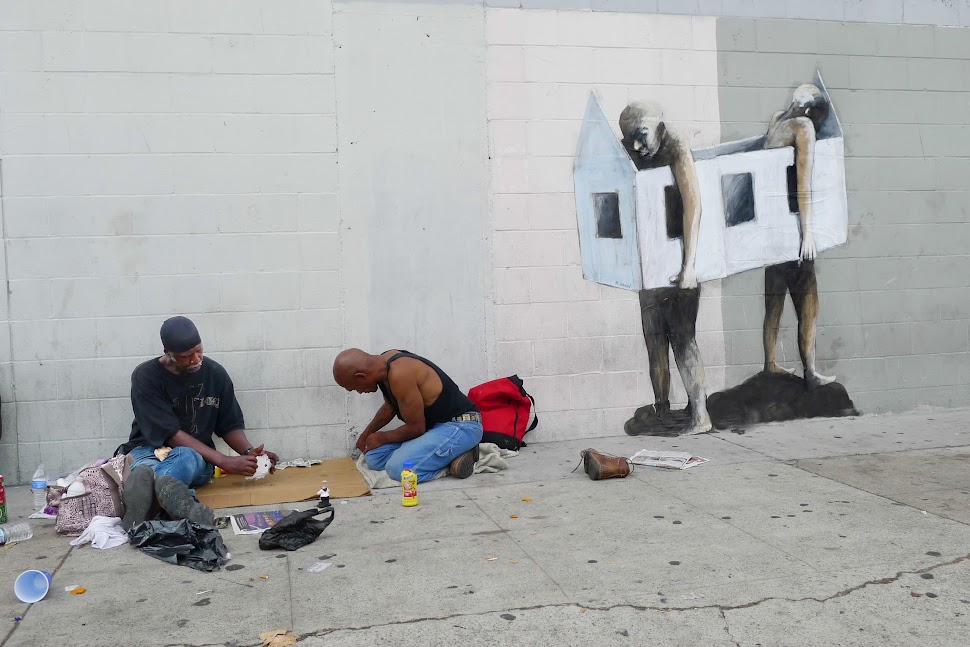 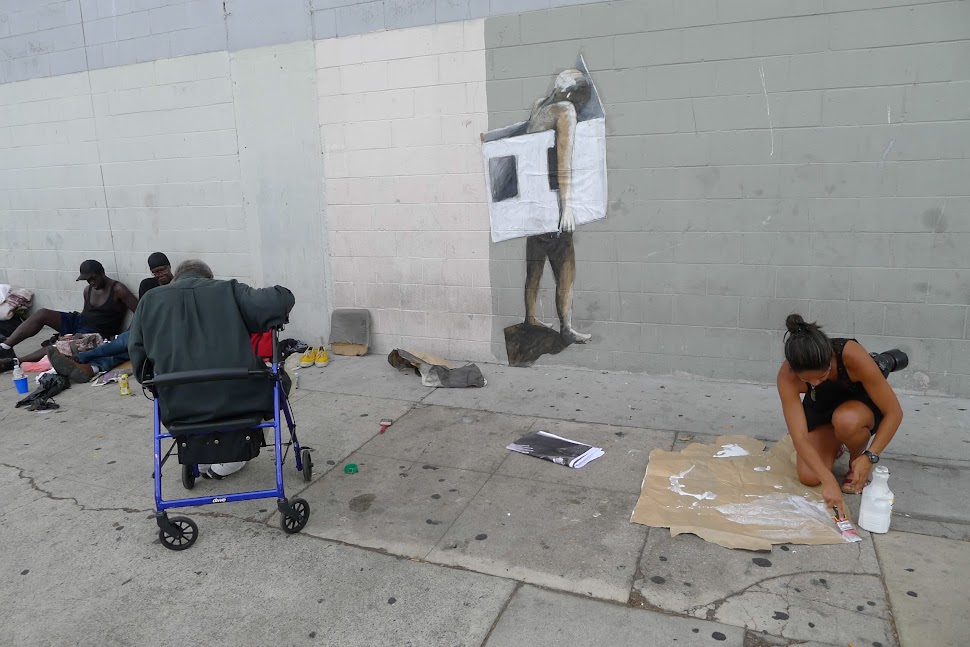 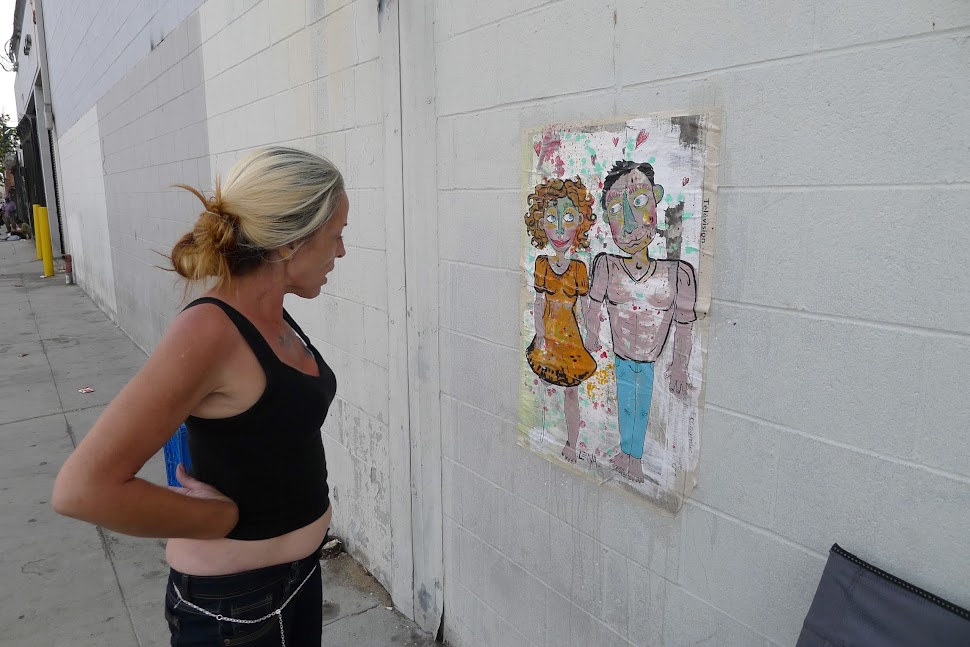 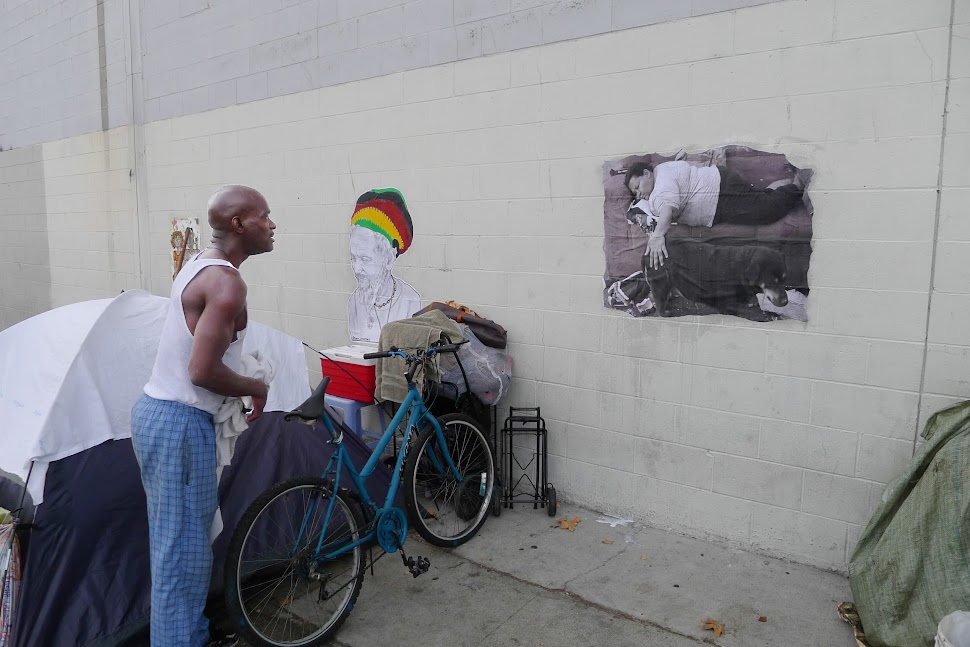 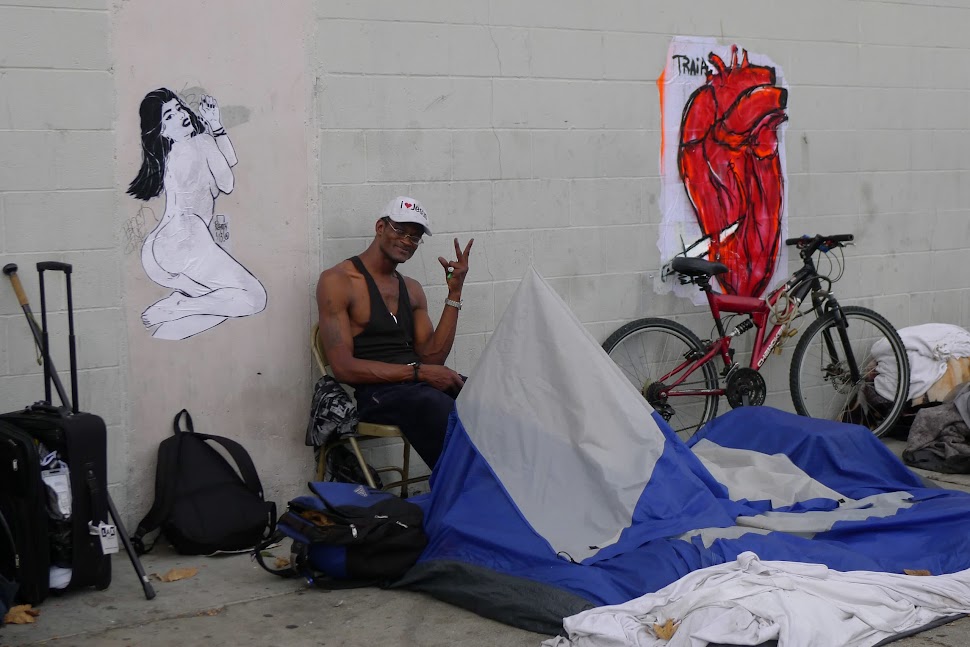 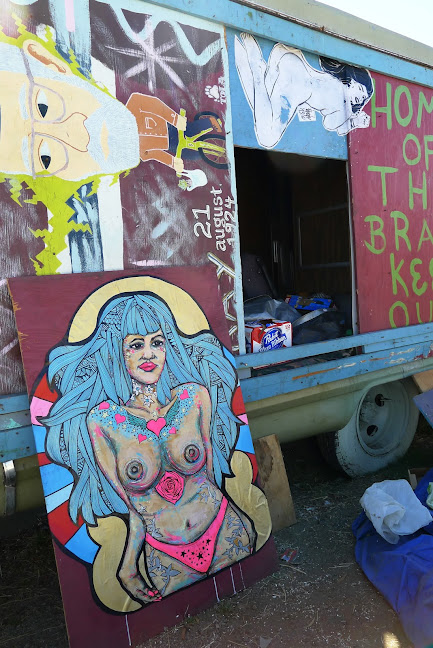 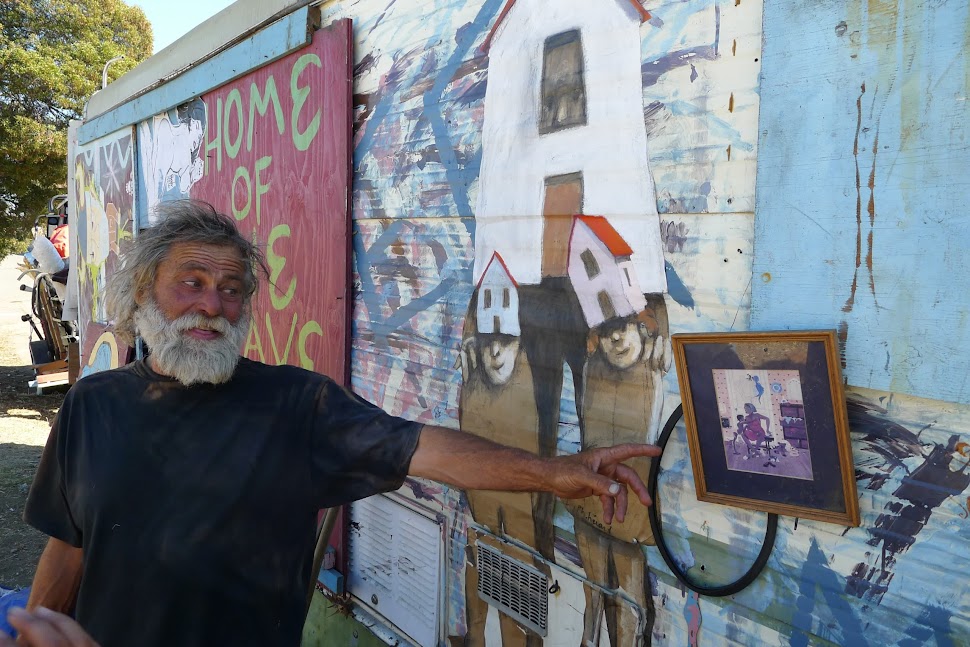 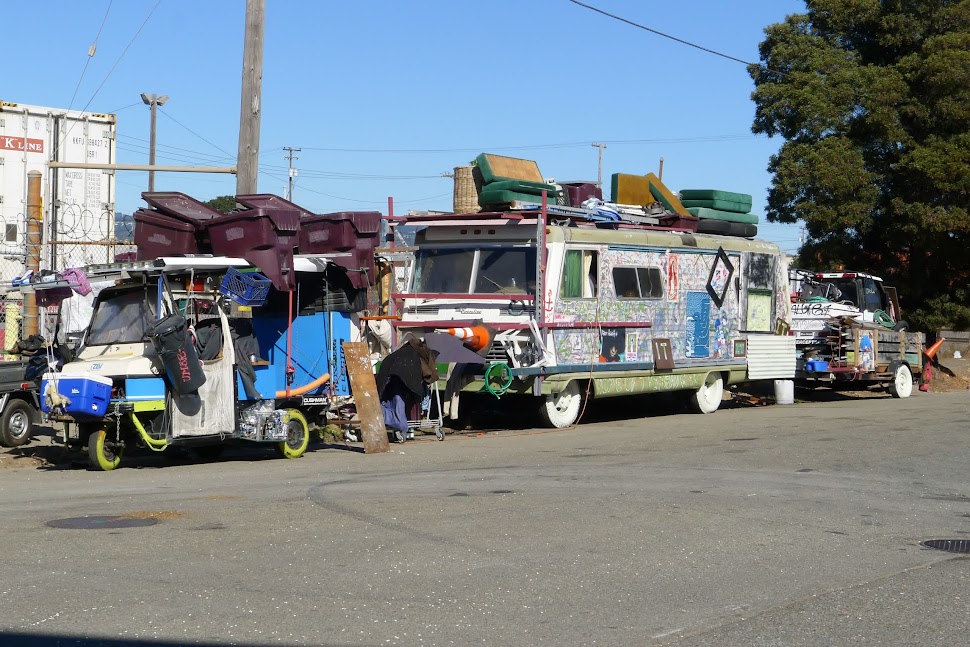 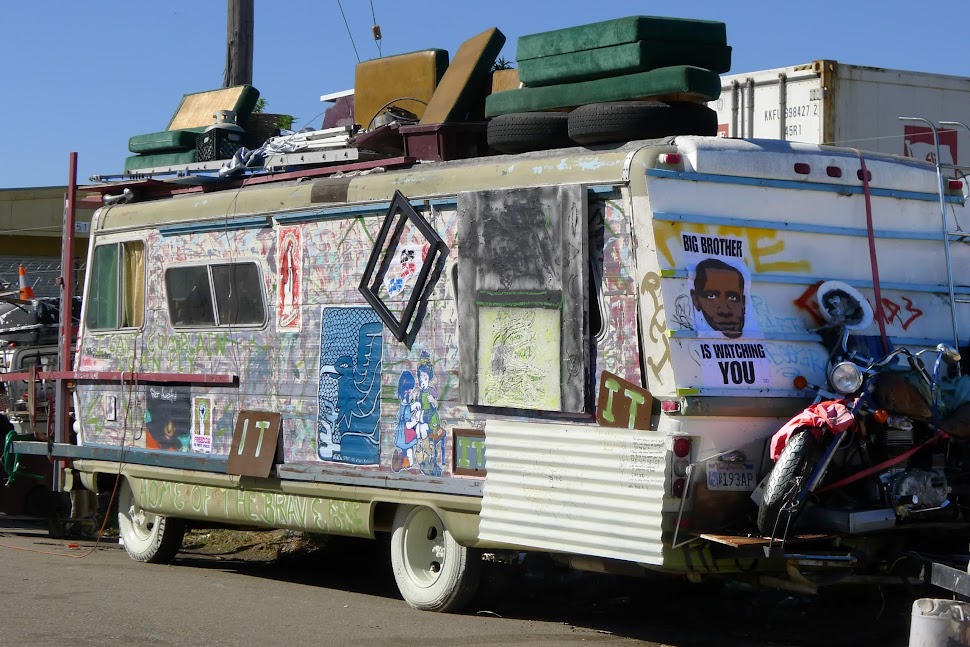 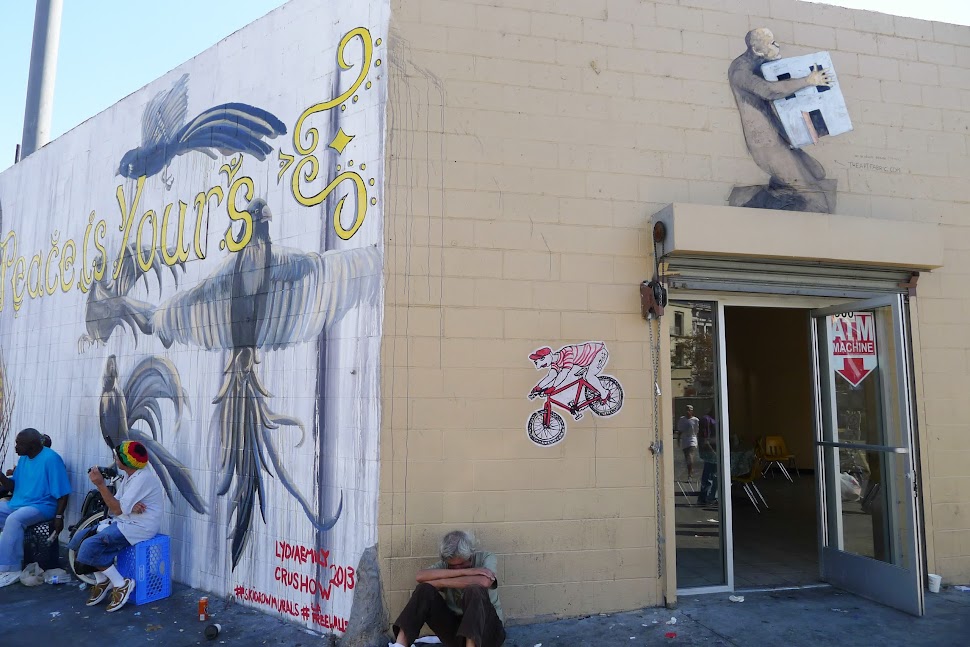 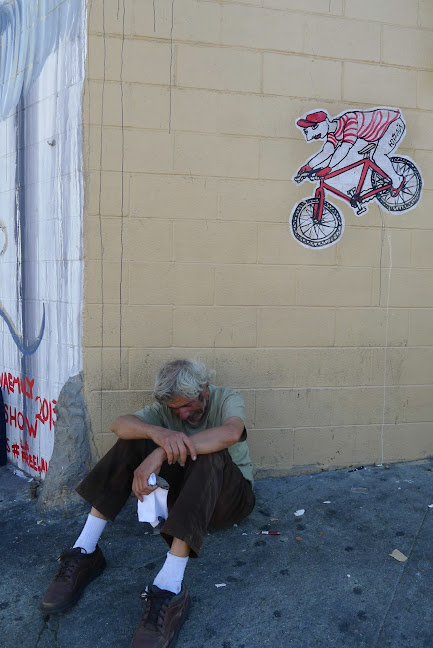 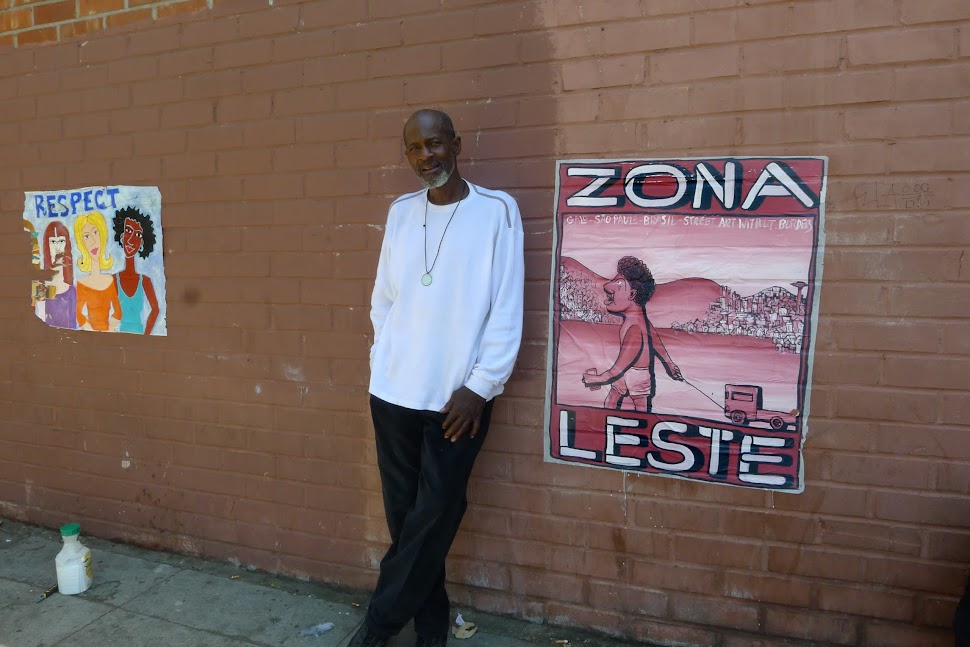