Tijuana, Mexico, is  the number-one crossing point for undocumented migrants in the United States. Thousands of them have died trying to illegally cross the border through the 3,145 km wall that separates the two countries ( the border runs from California to Texas).

Tijuana attracts an eclectic mix of people, some of them living on the edge of society: prostitutes, deportees, people willing to risk everything for a better life on the other side, drug dealers, coyotes ( smugglers who facilitate the migration of people across the border).

In August 2013, The ArtFabric made interventions in Tijuana by pasting artworks along the border wall and in adjacent areas. Our intention was to reflect upon the idea of "frontier" in today's world. Not only the geographical borders, but the social, economical and racial boundaries that still segregate us. Being there has also triggered deeper reflections on the meaning of Freedom, whether it's the freedom of movement or freedom of speech. 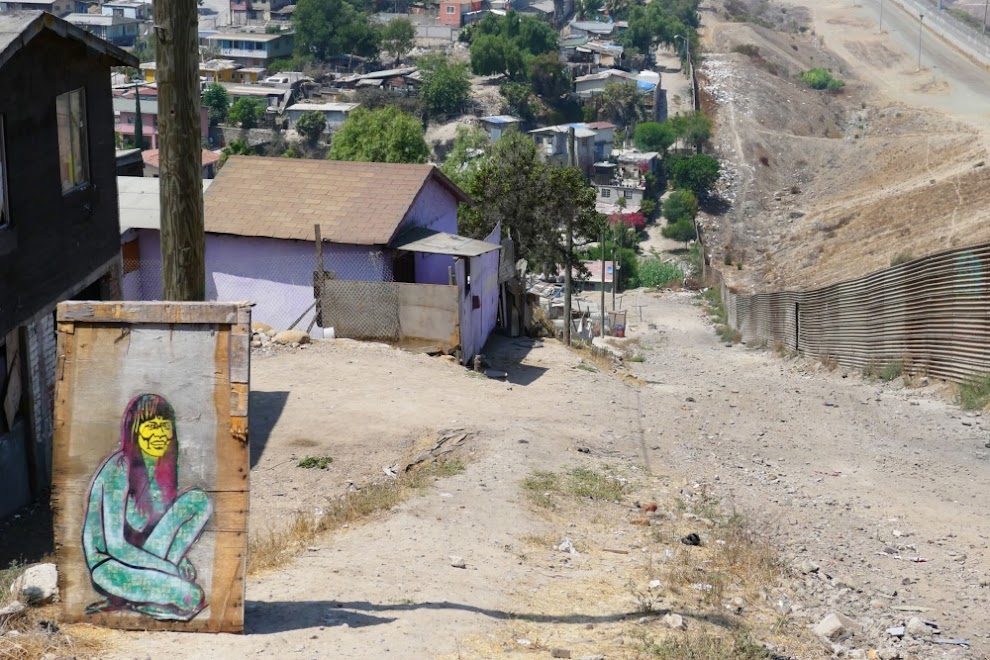 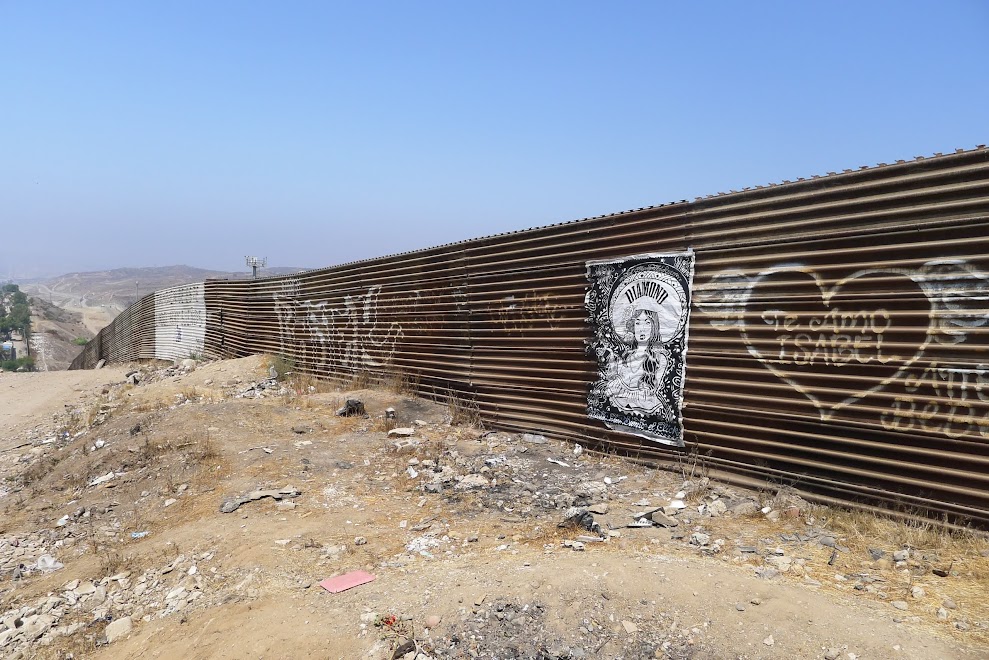 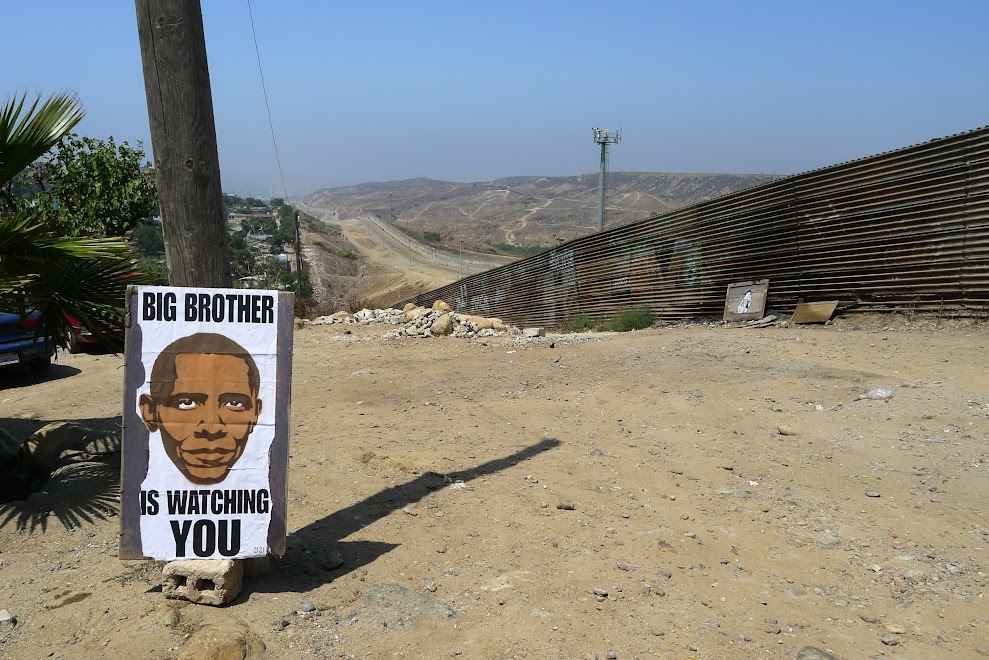 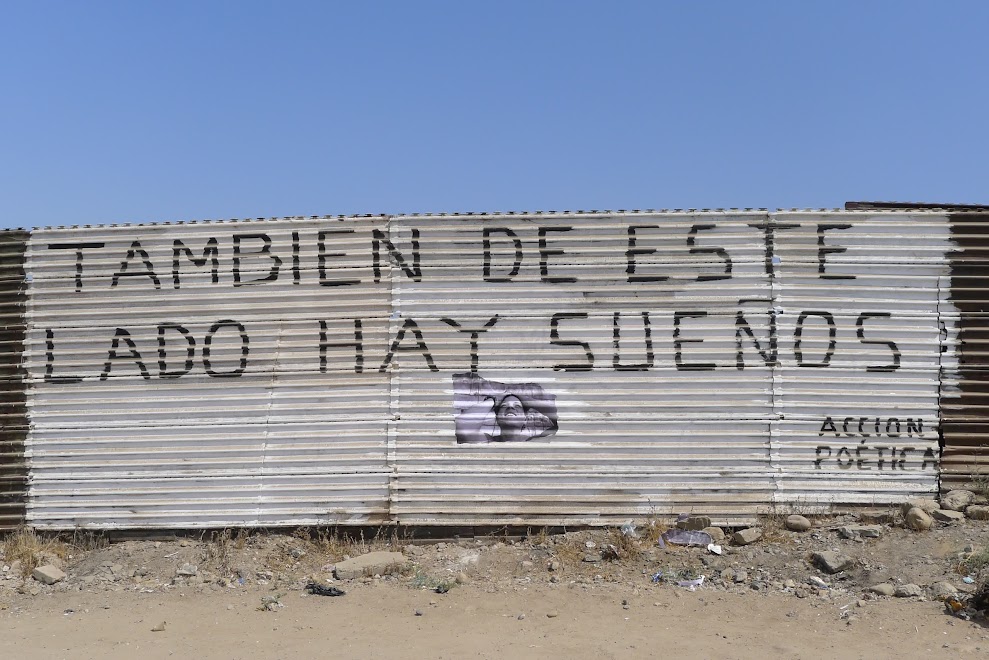 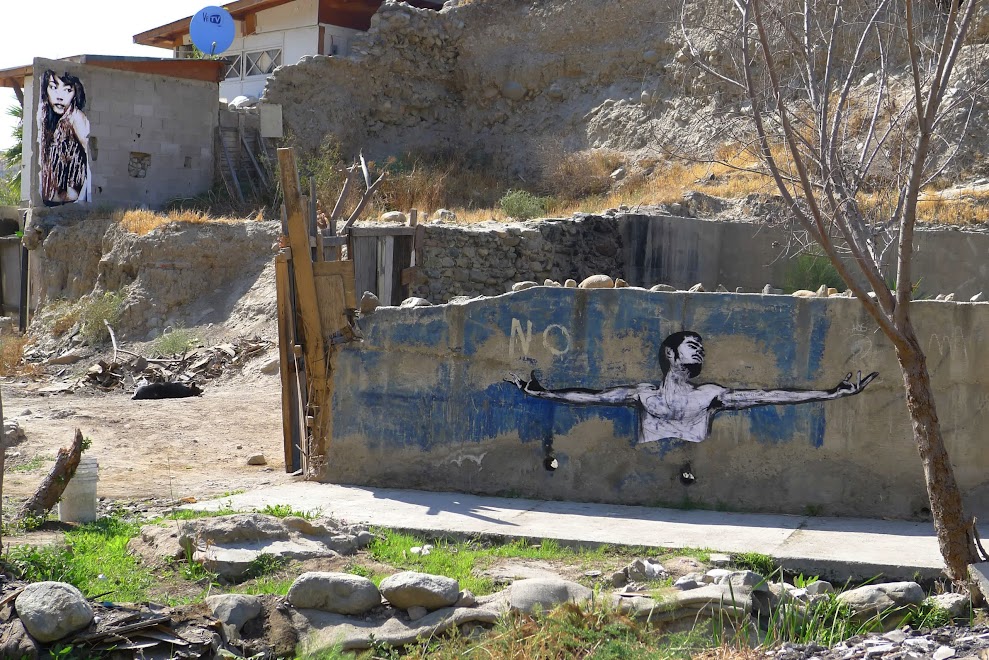 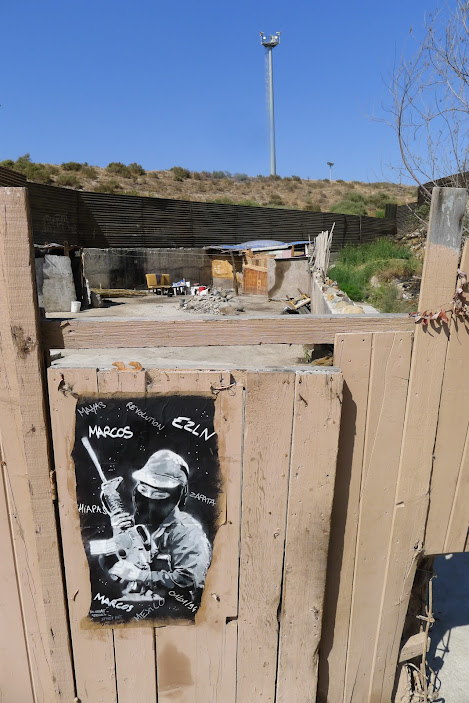 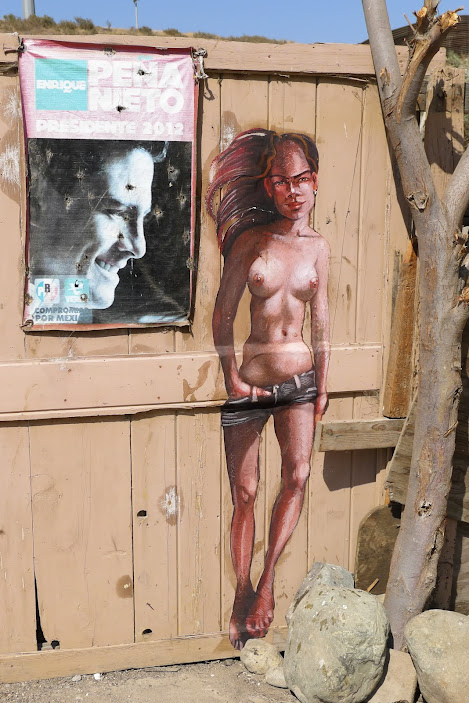 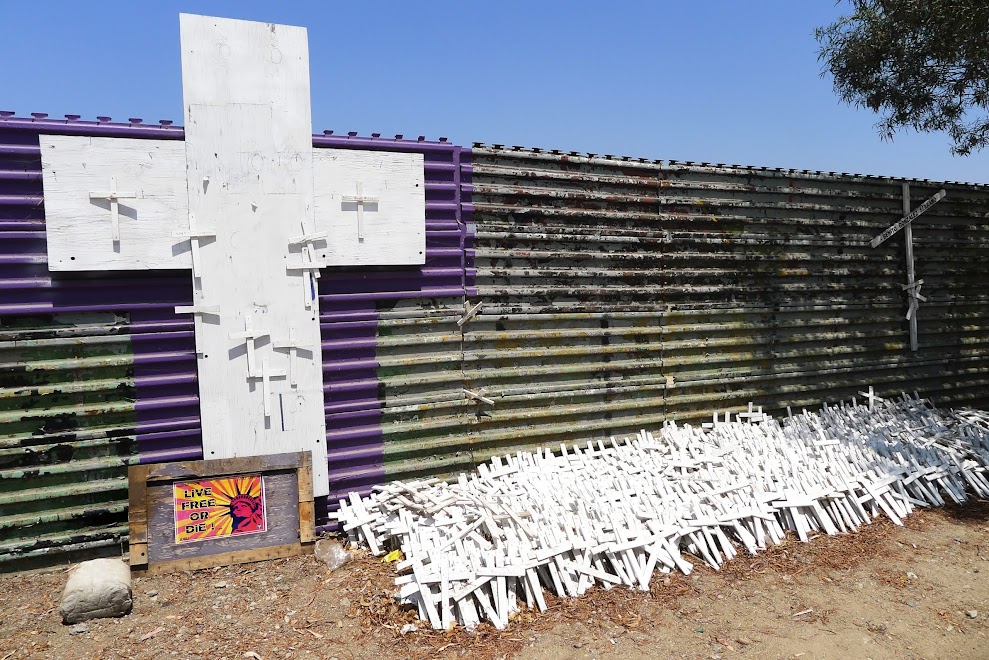 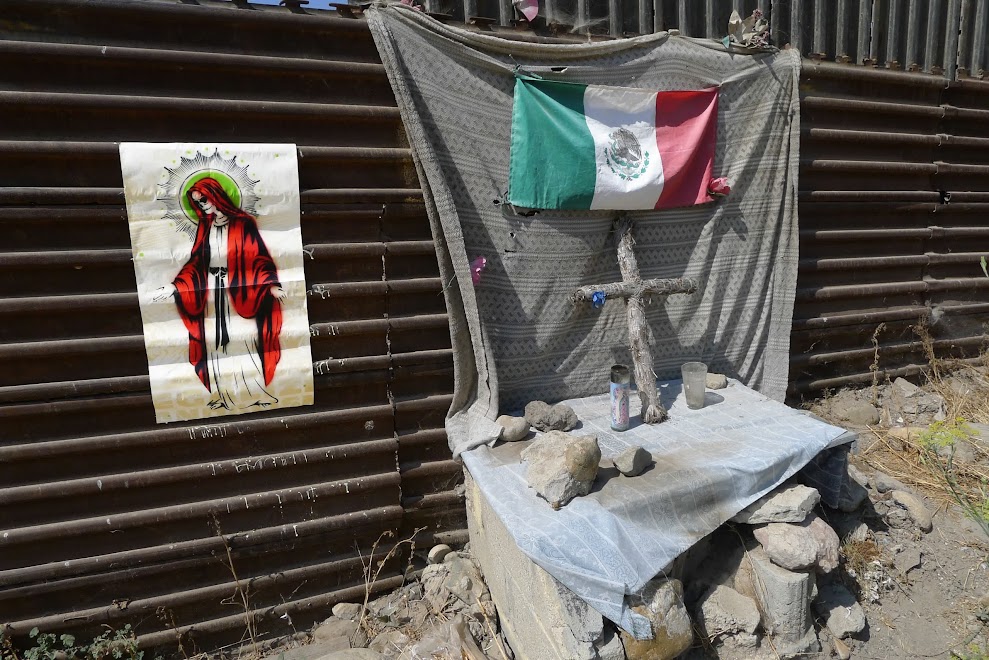 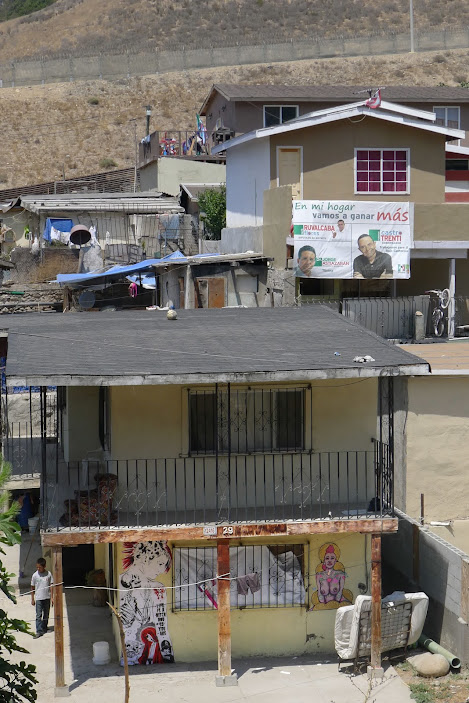 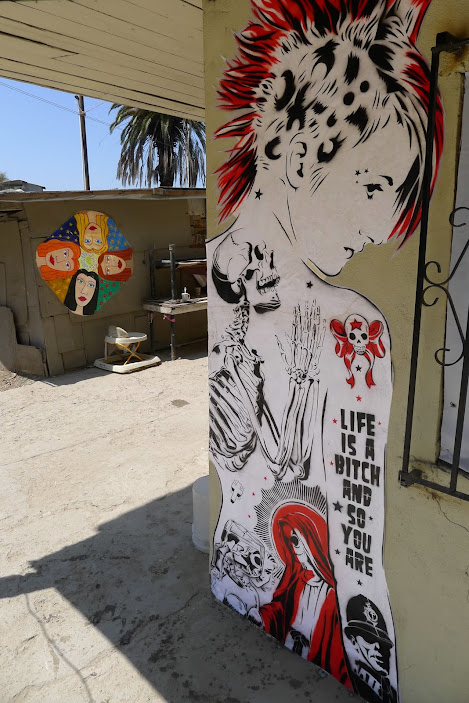 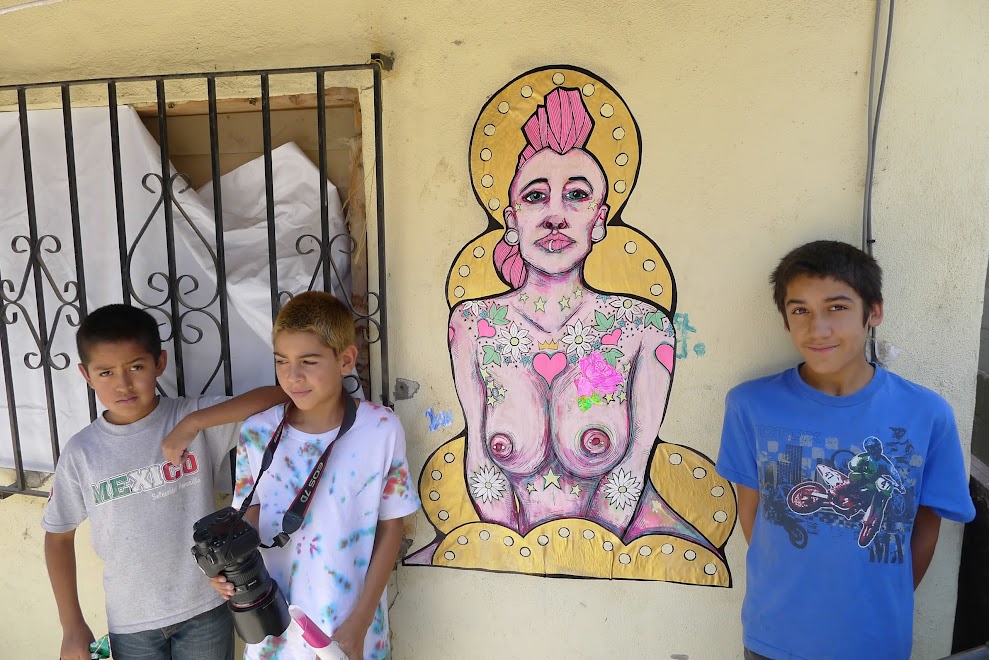 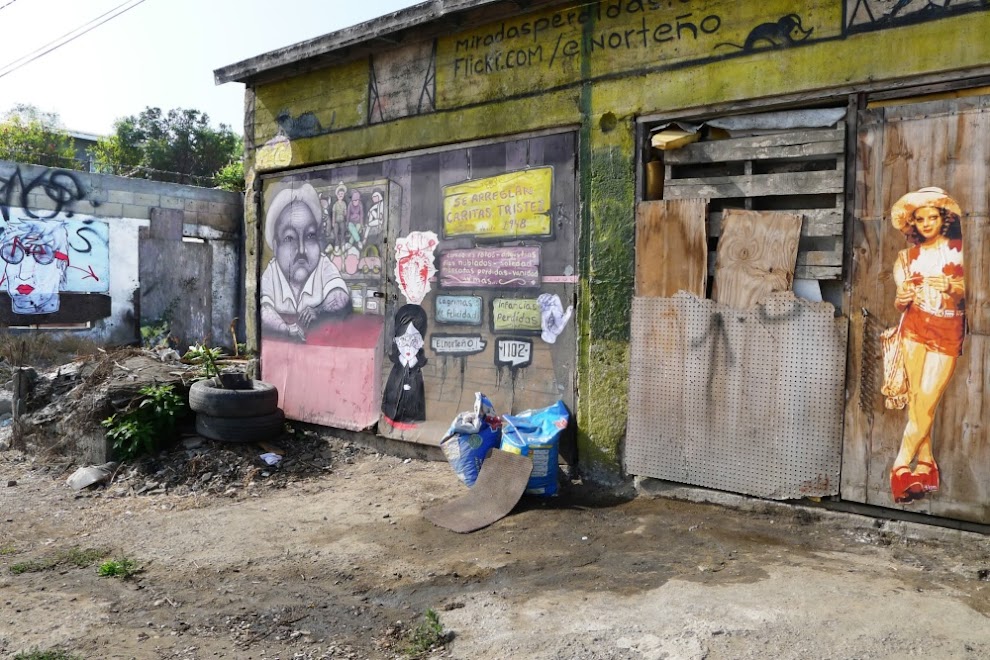